The top stories from the campus card market in 2009 included a controversial patent on web revalue, a series of pieces on campus card banking programs, and a nationwide assortment of innovative card programs from Boston to Montana. The CR80News editorial team and the rest of the AVISIAN Publishing staff are working hard to bring you the best in campus ID and security insight once again in 2010. Here’s to the New Year, our ninth publishing CR80News! 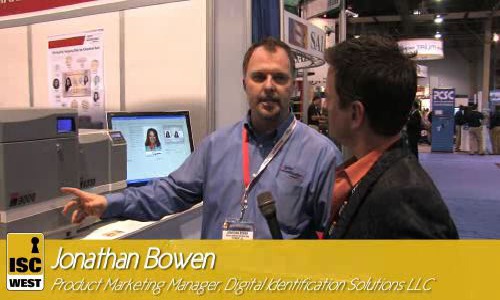 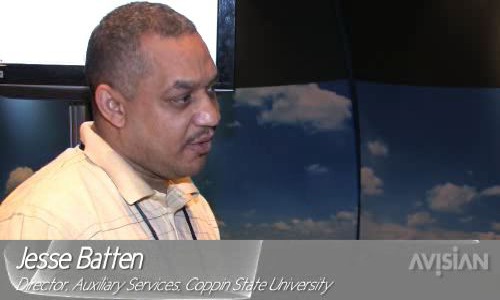 University of Texas at Arlington automating systems while focusing on safety